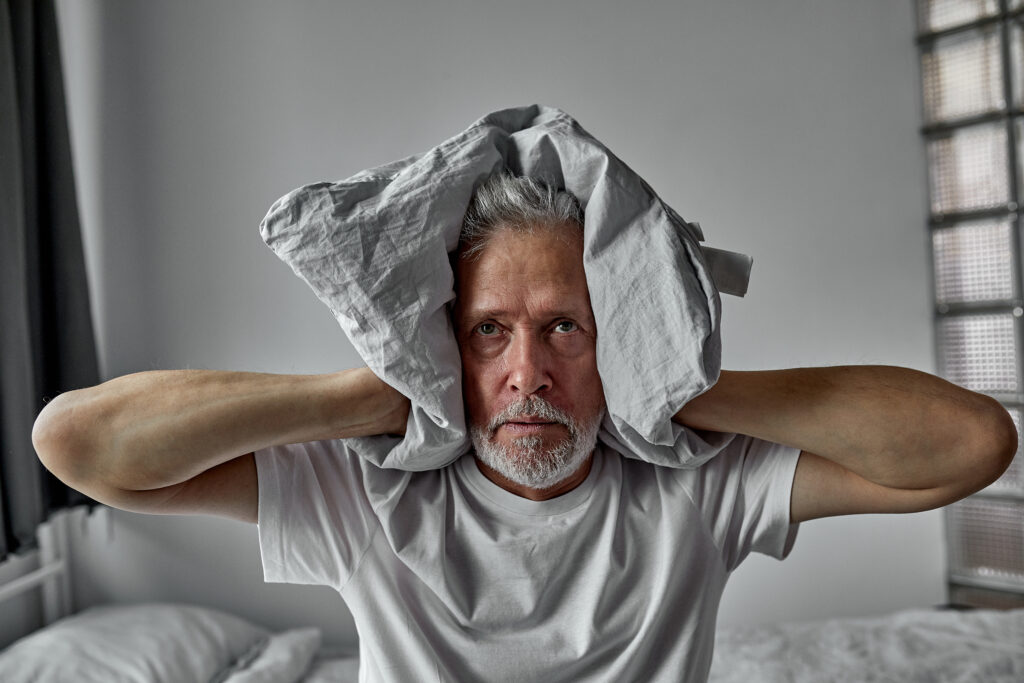 How Is Schizophrenia Diagnosed?

Schizophrenia can be tricky to diagnose, especially if it is comorbid with other mental health conditions like depression or anxiety. However, there are a few symptoms unique to schizophrenia that are necessary to confirm a diagnosis. The patient in question must have at least one of the following traits:

·      Hallucinations, or seeing things that aren’t there

·      Delusions, or fantastical beliefs that are easily proven wrong

In addition to at least one of the above symptoms, the patient in question must also present with either:

·      Or negative symptoms, such as a loss of enjoyment in life or interests, presenting little or no emotion, decreased motivation, or a flat affect

What Are the Symptoms of Schizophrenia?

The word “positive” in this case is not indicative of pleasant characteristics per se, but rather describes symptoms that occur as an addition to a patient’s normal processes or state of being. In the case of schizophrenia, positive symptoms include hallucinations and delusions, scrambled sentences, bizarre or purposeless behavior, and catatonic responses and movements. Not all of these symptoms have to be present in order for a patient to have schizophrenia.

As you might have guessed, negative symptoms are the opposite of positive symptoms—meaning that these symptoms represent a removal or decrease in normal processes or behavior. Negative symptoms in patients with schizophrenia can include alogia (poverty of speech), avolition (decreased motivation), inappropriate or lacking emotional responses, and loss of enjoyment of life.

Because these types of symptoms tend to be subtler, they are harder to associate with schizophrenia from the onset unless the patient is clearly presenting with crucial positive symptoms. These cognitive or mental symptoms affect learning, understanding, and memory, and can be the most troublesome for patients trying to live a normal life.

What Factors Lead Up to a Poor Schizophrenia Prognosis?

Schizophrenia affects each individual patient differently than the next—but there are several warning signs to look out for should you be at risk for schizophrenia which may make your prognosis worse. These include:

·      Drug addiction or history of it (including nicotine and alcohol)

·      Structural abnormalities of the brain

·      History of early or prenatal infection 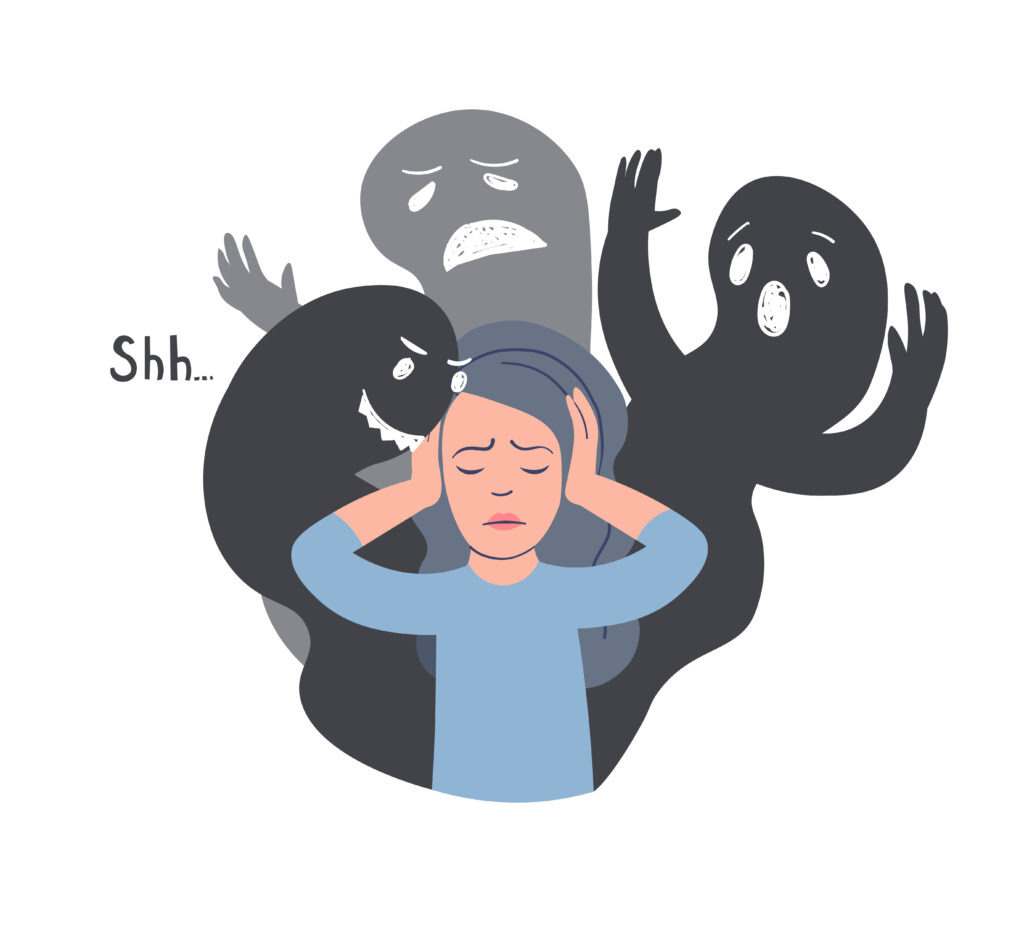 What Factors Improve a Schizophrenia Prognosis?

·      Lack of family history of schizophrenia

·      Stable relationships and personal history prior to diagnosis

·      No comorbidities, including mood disorders

Why Does Schizophrenia Tend to Affect Men More Than Women?

Because there are still so many unknowns about schizophrenia including its origins, there is no way to definitively say why women tend to have an easier go of it than men—but some scientists think that schizophrenia has to do with the D2 dopamine receptor in the brain, which can be influenced by the presence of estrogen. (For more information on the role of estrogen and other hormones, click here.)

What Is the Expected Lifespan for a Schizophrenia Patient?

According to 11 studies conducted in 2016, life expectancy decreased by an average of 14.5 years for individuals with schizophrenia, though this number was typically greater for men at 15.9 than women at 13.6. If you suspect that you or a loved one may be experiencing schizophrenia, it is crucial that you seek medical help right away.

What Is the Treatment for Schizophrenia?

While there is no known cure for schizophrenia, there are steps you can take to manage your symptoms. With regular treatment and medication, it is possible for patients with schizophrenia to integrate into the workforce and lead happy, productive lives.

Treatment for schizophrenia typically involves an antipsychotic medication to control any positive symptoms like hallucinations or delusions. This is one of the first steps a patient can take to help regain some sense of normalcy in their lives, but medication alone is not often recommended.

In addition to medications like antidepressants, anti-anxiety meds, or antipsychotics, psychiatrists treating schizophrenia will frequently recommend some form of therapy, like talk therapy.

Psychopharmacology is the study of how medicines interact with mental health disorders—so it is a complex, ever-evolving field. In this study, a psychopharmacologist will understand polymorphic genes, or how genes vary from person to person, drug-to-drug interactions, the half-life of certain medications, and how readily processed the medicine is to the body. A psychopharmacologist will also understand how the body processes the medicine as well as how the medications affect the body. This field may be helpful for folks experiencing schizophrenia as it may provide hope and relief.

Schizophrenia is a serious condition for which there is no known cure—but this does not mean that the symptoms cannot be managed. With the proper care, adequate support, effective medication, and a late onset, a patient’s schizophrenia prognosis can improve dramatically, potentially affording them several extra years of life.

If you or a loved one is struggling with schizophrenia, it is imperative that you take action; with the proper medical attention, you can take control of your life and better manage your symptoms. Are you ready to seek care? Contact Delray Beach Psychiatry today! 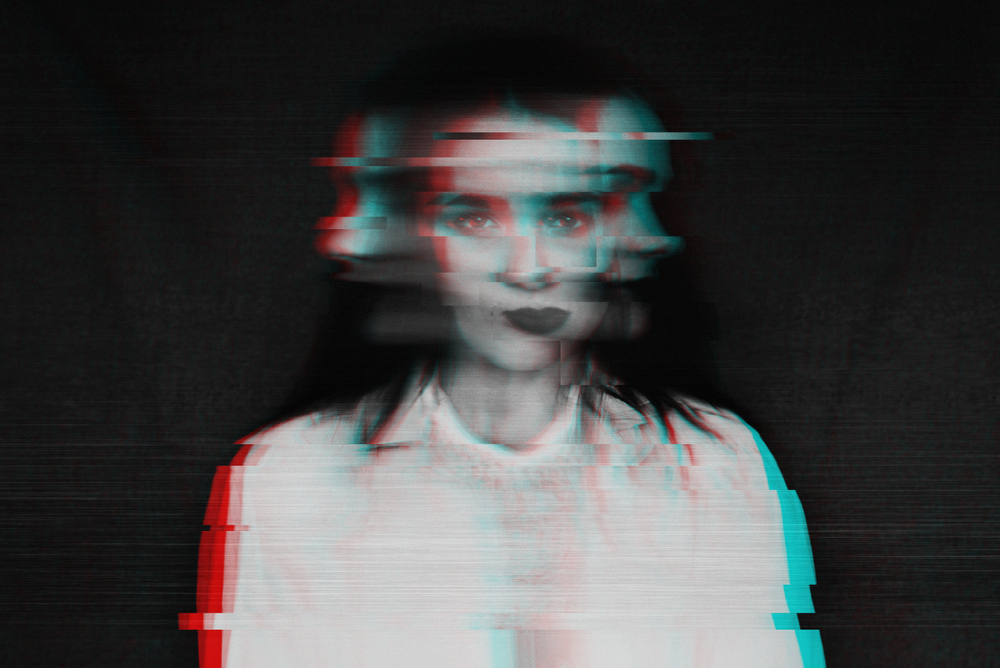