31 percent of Americans suffer from untreated depression, according to a recent study. Depression affects an estimated 16.1 million people in the United States and 3.3 million people in the United States suffer from a persistent depressive disorder. The fact that 31% of the population is depressed suggests that there are many people who are still dealing with depression. Major depression is also the most common cause of disability among Americans aged 15 to 44, says the association. Even though depression is a real and potentially debilitating mental health condition, it can be difficult for individuals to recognize when they are depressed. Moreover, it is normal to feel down from time to time and not to be happy all the time. It’s possible that depression makes it difficult to tell when you’re experiencing symptoms because it affects people in such a wide range of ways. If you’re depressed, just because you’re able to function does not mean that you’re free of depression. So, how can one tell the difference between a bad mood and depression? When do you need to see a psychiatrist to treat your depression? Here are a few telltale signs that you might be depressed and in need of help from a psychiatrist near me to guide your decision-making process.

It’s perfectly normal to go through phases of depression or general misery, as we’ve already established. However, if these feelings persist for weeks or even months, it may be a sign of depression. You may also feel a sense of grief or hopelessness in addition to sadness.

Another key sign of depression is that you notice changes in your hunger. For some, this means overeating or undereating, depending on the person. Because they have a decreased appetite, people who are socially isolated tend to eat less because they are more likely to skip meals or forget to eat. Overeating is a common coping mechanism for people who have low self-esteem or fear for the future. Psychiatrists may be able to help you in both cases.

Depression can also have a significant impact on your sleep patterns. Depression can cause you to sleep excessively or insufficiently. Insomnia can be caused by negative thoughts, while frequent naps can be used as a means of escaping reality. See the best psychiatrist if you suddenly find yourself sleeping excessively or not at all.

When nothing you do makes you feel any level of happiness, this is another indication you may be suffering from depression. Oftentimes, people who are depressed find themselves resenting how much energy an activity takes, rather than enjoying it. This is especially true when it comes to activities or hobbies that used to be enjoyable.

When someone is depressed, they frequently believe that nothing they do is meaningful. In some cases, they may feel like they don’t even matter. Suicidal ideation can be triggered by a sense of worthlessness, so it is important to seek help from a mental health professional as soon as possible. 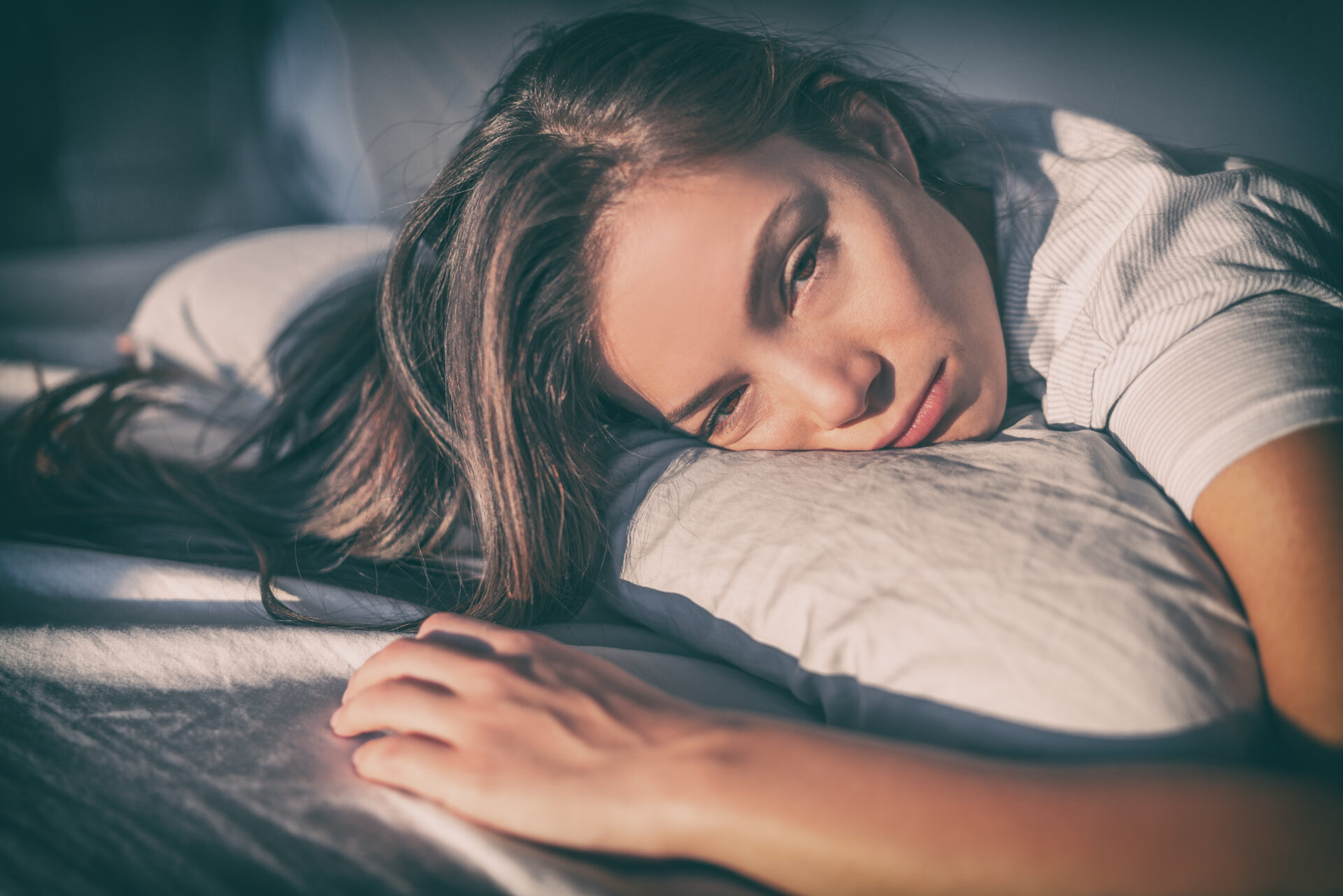 It is highly recommended that you seek treatment from a renowned psychiatrist if you exhibit any of these signs. You and your psychiatrist can come up with a treatment strategy that works best for you together. Talk therapy and mood-enhancing medication are two options that may be considered in some cases. Depressive symptoms are the exact opposite of what most people expect them to be. Seeing a depression psychiatrist treatment can help you get your life back.

Depressed? You’re thinking about it. You’ve been drowsy for the past few weeks. You’re not eating much, and you’re getting even less sleep than usual. The things you usually enjoy doing may not be possible because you lack energy. Nobody cares if you don’t answer the phone when they call. It is possible that these are signs of depression. In order to deal with these feelings, find a psychiatrist in Delray who can help you. Nervousness and panic may also set in and you may find it difficult to focus on anything but your current concerns. Symptoms of anxiety may be keeping you from engaging in social situations, and you may want to seek help. Consider seeing a doctor, regardless of whether or not you believe you are depressed or anxious. Whom should I see if I think I’m suffering from depression and/or anxiety? ” The term “psychiatrist” is often used interchangeably with the term Where is the distinction?

It is important to know what services and treatments each healthcare provider offer before deciding which one is best for you. In addition to psychiatric and psychological specialists, primary care physicians, nurse practitioners, and other healthcare professionals may also be able to assist those suffering from anxiety and depression. American Psychological Association defines a clinical psychologist as an expert in the study of human behavior and mental processes, as well as in the treatment of mental illness. Psychologists work with patients to improve their social skills and cognitive processes, as well as their emotional behavior and behavior in social situations. Diagnoses made by psychologists include disorders of the mind, issues with behavior, and difficulties in learning. To help those with depression or anxiety, they use psychotherapy (also known as talk therapy). Psychology sessions are where psychologists try to figure out what’s causing a patient’s symptoms. Instead of obtaining a medical degree to treat depression or anxiety, psychologists do not have to do so. In most cases, they have a bachelor’s degree and a master’s degree in psychology, such as a Doctor of Philosophy in psychology [Ph.D.]. Patients who come to them for help will not be able to get medication from them. Depending on the state where they practice, many practicing psychologists complete a two-year internship before earning a Ph.D. or Psy.D.

Mental health conditions like depression and anxiety are studied and treated by psychiatrists in the same way that psychologists do. Psychiatrists can prescribe medication in addition to psychotherapy to treat mental illness. As stated by the American Psychiatric Association, “psychiatrists are qualified to assess both the mental and physical aspects of psychological problems.” Psychiatrists are sought out for a variety of reasons. Hidden behaviors like panic attacks, hallucinations, and suicidal thoughts can be experienced by some people. Feelings can last for a long time and never seem to go away. Everyday life may seem disjointed and unmanageable to some people. Doctors of psychiatry provide a wide range of services, from medication management to counseling and psychosocial interventions. An individual patient’s medical condition dictates his or her treatment options. Medical lab tests performed by psychiatrists can give a general idea of a patient’s mental health.

Experts in human behavior, mental health assessment, diagnosis and treatment, and behavior change are the hallmarks of psychologists who specialize in psychotherapy, according to the American Psychological Association. Many options exist for finding a psychologist. Consult your doctor, the local psychological association, or a college psychology department for recommendations. Community mental health centers and local churches or synagogues are also good places to look for psychologists who you feel comfortable around. The American Psychological Association recommends that you look for a psychologist who makes you feel at ease. A person’s level of personal comfort with a psychologist is an important factor in determining whether or not to work with a specific psychologist after the credentials and competence of that psychologist have been established, according to the article. When it comes to therapy, having a good relationship with your psychologist is crucial. It is important to keep in mind that it may take several sessions or appointments with different psychologists before you find the right one for you. Psychologist Marian Margulies, Ph.D., a candidate at the Institute for Psychoanalytic Education at New York University Medical Center, stated in an article in Forbes that “If you’re not getting to the cause of the pain, you’re essentially chained to the past. “Psychotherapy gets to the core.” Psychiatrists and psychologists may be able to provide you with the support you need to overcome depression and anxiety.

Depressed people’s moods and ability to function are affected by a medical condition. Clinical depression, bipolar depression, dysthymia, and seasonal affective disorder are just a few of the many forms of depression. Counseling, medication, brain stimulation, and complementary therapies are just a few of the treatment options available. Health care providers categorize depression based on the symptoms and causes of the condition. In many cases, there isn’t any obvious cause for these episodes. For no apparent reason, they can linger for much longer in some people than in others.

Delray Beach Psychiatry; Psychiatrist Near Me

People of all ages and backgrounds can be affected by depression. Every year, approximately 16 million Americans suffer from depression. Depression is more common in women than in men. You’re more likely to experience a depressive episode if you have a family history of depression or other health issues. Sleeping well, eating healthily, and engaging in regular self-care activities like exercise, meditation, and yoga can all help prevent depression. If you’ve previously suffered from depression, you may be more susceptible to it again. Seek professional assistance if you’re experiencing any of the signs of depression. Care can speed up the healing process. As a mental health specialist, Delray Beach Psychiatry enjoys exceptional success. To set up an appointment, call them today. 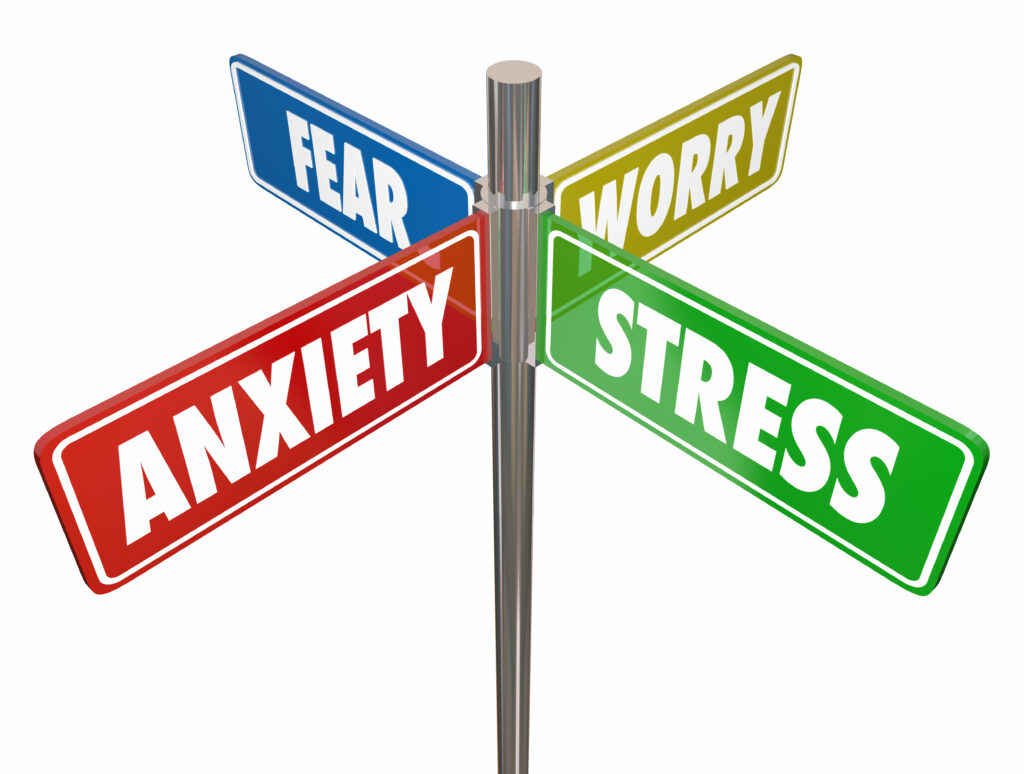