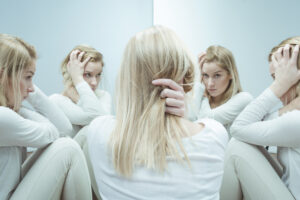 Sufferers of depression may find relief from the symptoms by taking antidepressants. SAD and other anxiety disorders, as well as social anxiety disorders, can all be helped with these supplements. Neurotransmitter imbalances in the brain are remedied by these treatments. These are thought to be the cause of shifts in mood and behavior, according to experts. The various types of antidepressants, their effects, side effects, other applications, and alternative options will be discussed in this article.

Depression is commonly treated with antidepressants. Antidepressants can lessen symptoms, but they won’t cure depression. For some people, taking the first antidepressant they try works. However, if it does not alleviate your symptoms or causes unpleasant side effects, you may need to try a different medication. In other words, do not give up on your dreams. Most people can find an antidepressant that works for them, and there are many options. It’s also possible to try a combination of medications in some cases.

Antidepressants are available in a variety of forms, each of which has its own unique effects and side effects. When prescribing an antidepressant, your doctor may take into account the following factors:

Taking the step to seek help for your depression can be a tough a one, Delray Beach Psychiatry in Florida is here to make that process easier and help you find a medication or treatment plan that works best for you. 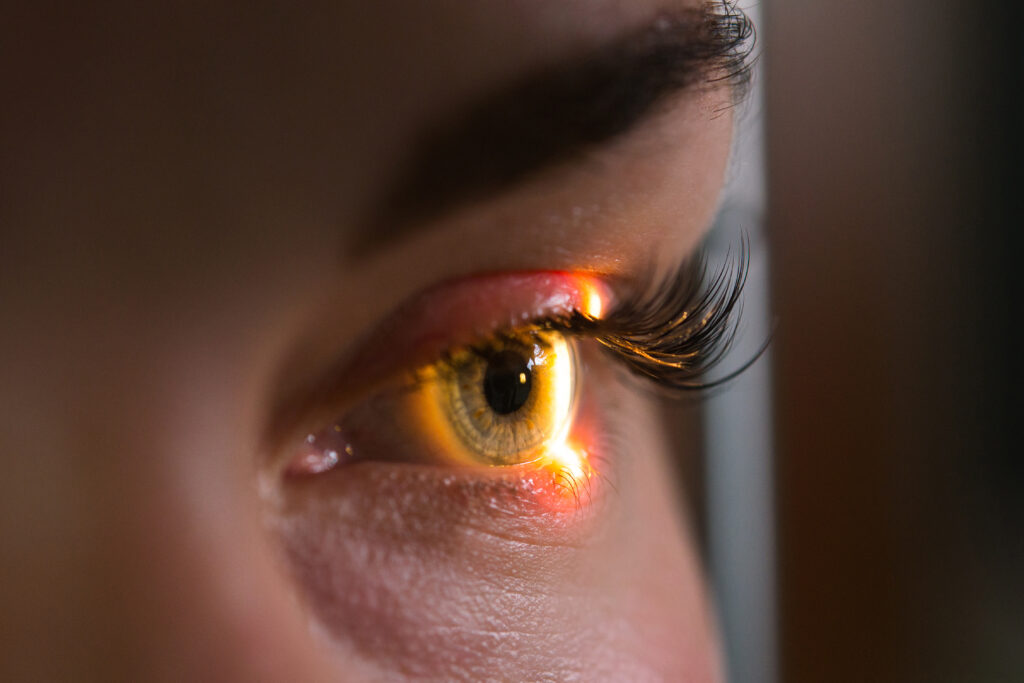