ADHD Psychiatrist Near Me

ADHD Psychiatrist Near Me 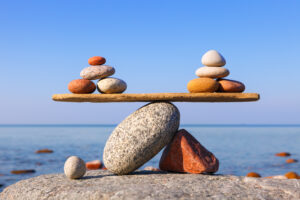 ADHD is a neurological illness that affects the areas of the brain that are responsible for helping us plan, concentrate, and carry out our daily activities. Inattentive, hyperactive, or a combination of these symptoms are the most common subtypes of ADHD, and diagnosing them in girls and adults is more difficult. In this section, we’ll go through the signs, causes, types, and testing connected with ADHD.  An estimated 11% of children and 5% of adults in the United States have ADHD, which is short for attention deficit hyperactivity disorder. ADHD is a neurological disorder that affects a child’s ability to control his or her thoughts and actions. ADHD sufferers have difficulty controlling their impulses, focusing, and organizing their thoughts.  We can learn much about the brain and the nervous system via neuroscientific studies and clinical trials. No, ADHD isn’t an issue with your behavior. ADHD does not qualify as a mental health condition. ADD/ADHD is not a learning problem in and of itself. Instead, the self-regulation system of the brain is impaired in children with ADHD. ADHD can be diagnosed in both children and adults.

ADHD is sometimes likened to an iceberg, with most symptoms hidden beneath the surface yet always there. Take one of our anonymous, free tests below to see if you or a loved one should seek a formal diagnosis if you suspect ADHD.

In the absence of impulse control, hyperactive-impulsive ADHD patients behave “as though driven by a motor,” wriggling and chatting inconveniently at all times. They are impetuous, irritable, and rude.

Individuals with ADHD who have the inattentive subtype have trouble concentrating, completing tasks, and following directions. They are prone to becoming sidetracked and making careless mistakes. They could be daydreamers who frequently misplace their assignments, phones, and chats. The inattentive subtype of ADHD may go misdiagnosed since it does not disrupt the learning environment, according to experts.

All of the above symptoms are present in people with combined-type ADHD. Patients who match the criteria for both primary inattentive ADHD and primary hyperactive-impulsive ADHD will be diagnosed by their doctor as having a Combined Type of ADHD. In other words, individuals must display six of the nine symptoms for each subtype.

How Do Physicians Diagnose the Type of ADHD?

The most recent version of the DSM, the DSM-V, refers to these subtypes as “presentations.” Researchers found that people frequently switch between different subtypes. When a child is younger, he or she may be hyperactive and impulsive, but as he or she gets older, the hyperarousal fades away, making the child appear more inattentive. Individuals may switch to a blended presentation between college and adulthood.

There was a lack of consideration for less obvious symptoms such as emotional dysregulation, cognitive abnormalities, and sleep difficulties when creating the categories. Adolescents with attention deficit hyperactivity disorder (ADHD) exhibit a variety of behavioral signs. Research and diagnostics are increasingly recognizing the importance of non-behavioral features.

ADHD’s underlying causes remain a mystery. Genetics and heredity appear to play a significant role in deciding who develops ADHD.  Some researchers believe that certain genes, particularly those associated with the neurotransmitter dopamine, have a significant influence on the development of ADHD. Additional research suggests that exposure to certain chemicals may increase a child’s risk of having ADHD.  ADHD is not caused by bad parenting, too much sugar, or too many video games. ADHD is a brain-based, biological disorder. Brain imaging studies and other research show many physiological differences in the brains of individuals with ADHD 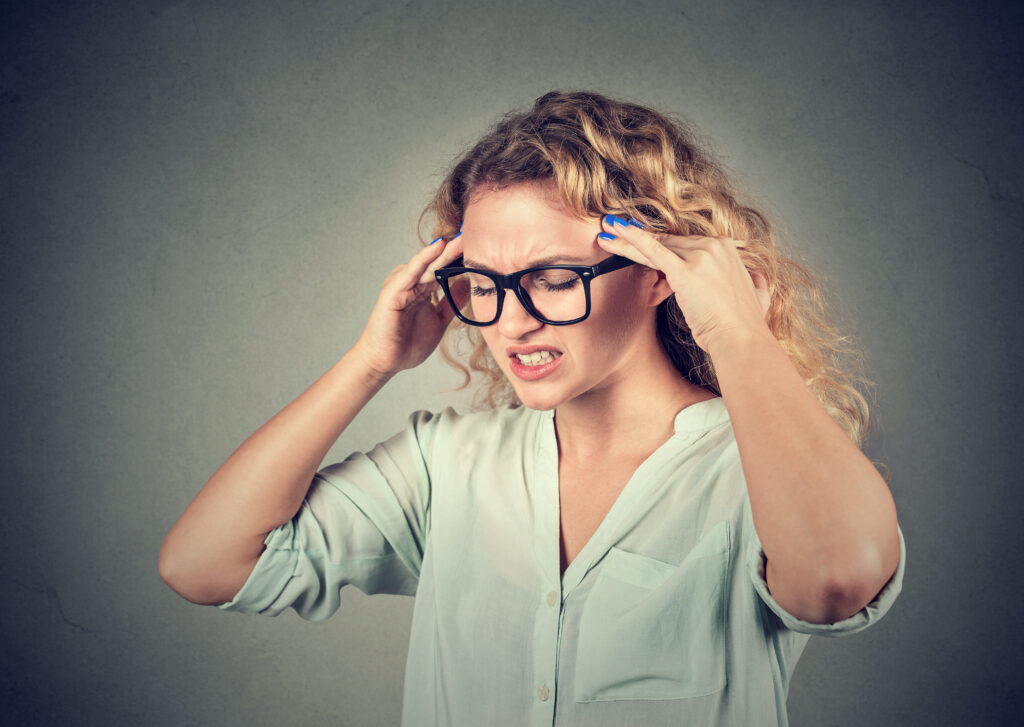