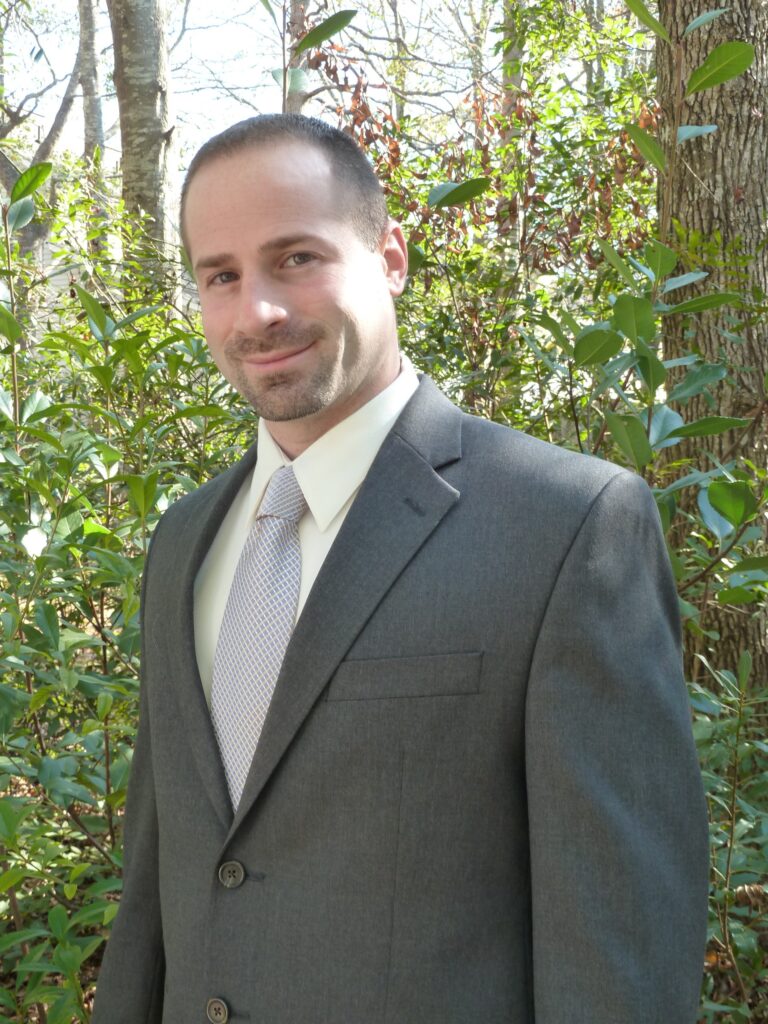 I was born into a family of seven siblings in a small suburb of Hartford Connecticut. During my childhood I enjoyed boating on Long Island Sound, wrestling and playing football. I also became an avid skier, except one unfortunate day when a severe accident landed me in the hospital at 14yrs old. After multiple surgeries and physical therapy I gained a new insight and appreciation for the medical field. From that time forward I desired to become a physician.

I matriculated into the University of Connecticut for undergraduate and then graduate school where I received a bachelor’s degree in Nutritional Science and a master’s degree in Nutritional Biochemistry. In 2007 my quest to become a physician starting from age 14 would become true as I began medical school at The University of Medicine and Dentistry of New Jersey. Like every medical student I had to find my niche as I tried to determine where I belonged and who I could help the most. The fascination with the mind, the body and the ability to talk and relate to patients with empathy was intriguing; I knew I wanted to pursue psychiatry. In 2007 I started my psychiatry residency at The Institute of Living/Hartford Hospital. Historically the Institute of Living was founded in 1822, making it the third psychiatric hospital in the United States. It was also in the top 4% of all hospitals in the country based out 4,861 medical centers. I chose this residency not only for the caliber of the program but to be closer with my family. Upon graduation I followed my future wife to South Carolina where she completed a residency in Radiation Oncology at MUSC.  During the six years in South Carolina I opened a private practice that focused primarily on adolescents and adults with Depression, Anxiety and Bipolar Disorder.

We have since settled in Boca Raton as my wife accepted a position at the Cleveland Clinic. I love living close to the ocean and am often found fishing on the weekends or swimming at the beach after a long day at work. My wife and I married in 2013 and we now have two beautiful daughters together. I also cant forget to mention my first born, a French Bulldog named “Stitch.”

I am board certified in Adult Psychiatry, a member of the American Psychiatric Association and a Diplomat for the American Board of Psychiatry and Neurology. I am experienced seeing children, adolescents and adults but currently prefer those ages 13 and older. I am easy going, kind, compassionate and can relate to my patients in a down to earth manner. For that reason people are comfortable around me and never feel judged. Good rapport is one of my strengths. Please see my home page for some of the many conditions I treat and I look forward to hearing from you soon.